Therefore, CATL’s launch of sodium-ion batteries is not a “new species”, but an upgraded version based on the original technology.

The reason why sodium-ion batteries and lithium-ion batteries were studied at the same time in the last century is that sodium and lithium are the closest metal elements of the same group on the chemical periodic table. It is well known that "the number of electrons in the outermost layer of the same group of elements is exactly the same." That means that their chemical properties are very similar, so the battery industry put sodium and lithium together for research.

Because whether it is a sodium-ion battery or a lithium-ion battery, they are actually the same in terms of battery technology. All are through the oxidation-reduction chemical reaction between the electrolyte and the metal to change the metal into an ionic state. At this time, the electron as a charge carrier moves between the positive and negative electrodes of the battery to realize the charging and discharging process of the battery. 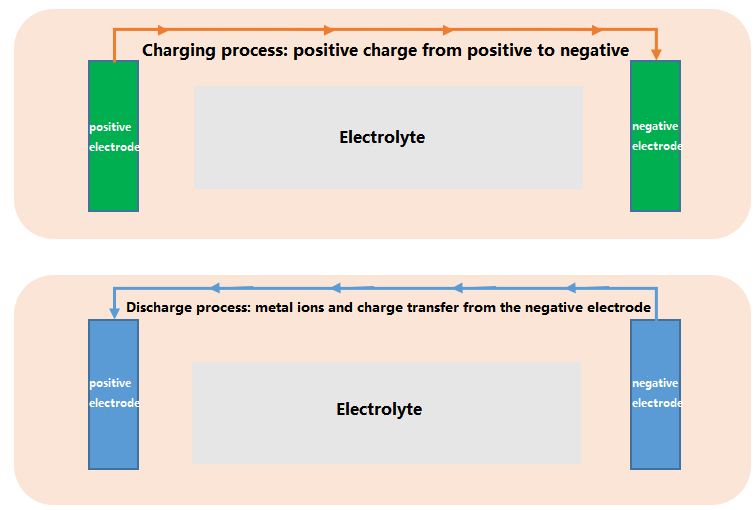 Schematic diagram of a battery charging and discharging

The biggest problem is that the mass of sodium ions is larger than that of lithium ions. As can be seen in the periodic table, lithium ranks 3rd, while sodium ranks 11th, so the difference in energy density under the same mass will be reflected in the battery power.

The market is demand-oriented. Although the advantages of lithium-ion batteries are obvious, it has a fatal shortcoming, which is low reserves.

Data show that the content of lithium in the earth's crust is about 0.0065%, and raw materials are scarce and expensive. According to the statistics of the United States Geological Survey (USGS), as of 2020, the world's proven recoverable lithium resource reserves are about 8,600 tons.

The shortage of lithium resources means that its price will continue to rise. In the past few years, less than 40 thousand tons of lithium carbonate has now reached 100,000 yuan a ton. The price has been directly increased by 2.5 times, which will greatly affect the material cost of lithium-ion batteries.

Moreover, the “ternary” in the aforementioned ternary lithium battery refers to a polymer containing three metal elements of nickel, cobalt, manganese, and aluminum. It is used as a positive electrode in a ternary lithium electronic battery. But the scarcity of metals such as nickel and cobalt far exceeds that of lithium resources, and their prices are more expensive.

Therefore, the current scarcity of lithium-ion battery materials and rising costs have put the development of lithium batteries into trouble.

The content of the main elements in the crust (mass fraction)

From the perspective of cost, Abundant sodium resources, and easy development and production in the industry means that the price is low. As mentioned above, the price of battery-grade lithium carbonate is 15,000$ per ton, while the price of sodium-ion compounds is only 40$ per ton.

In terms of safety, sodium-ion batteries are much safer than lithium batteries, and will not easily catch fire in scenarios such as overcharge, over-discharge, short circuit, acupuncture, and squeezing. This is particularly important for new energy electric vehicles. 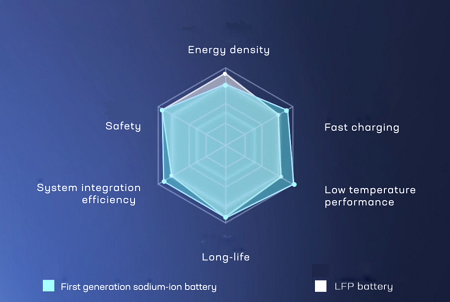 Behind the competition between sodium and lithium

Although the current reserves of lithium are still abundant. Under the background of the current global "dual carbon goal", the trend of electrification will further increase the consumption of lithium. Experts analyze that lithium will be exhausted in 50 years.

Therefore, in terms of new material batteries, many countries and related companies are deploying new batteries, such as Tesla's cobalt-free batteries, Japan and Canada’s vanadium batteries. India and Europe's cooperation of new aluminum batteries, etc. are also researching and actively promoting to the market.